"THE REALITIES OF CHANCE"
​​PAINTINGS AND TAPESTRIES

Ms. Schaefer’s paintings take the viewer on a thought-provoking journey through ideas and emotions as she explores the essence of life, time and space. The journey is slowly revealed through multiple translucent layers of paint, texture and raw pigment, which take the viewer back through time, through the different cultures and ideas that form the rhythmic themesthat underlie each painting.

Influenced by modern science and mathematics, her paintings portray the total universe in constant motion, with motifs endlessly repeating themselves through the secrets of fractal geometric patterns. Her works also reflect linear scripts from the Dead Sea Scrolls and Chinese calligraphy—born of divergent cultures but with similar formulas for living life nobly and repairing a world in conflict, making order out of chaos. The third, but perhaps most important component of her work, is its physicality expressed through sheer joy of the materials themselves—oil paint, intense colored pigments, alkyd varnish glazes, linen and wool textiles.Type your paragraph here. 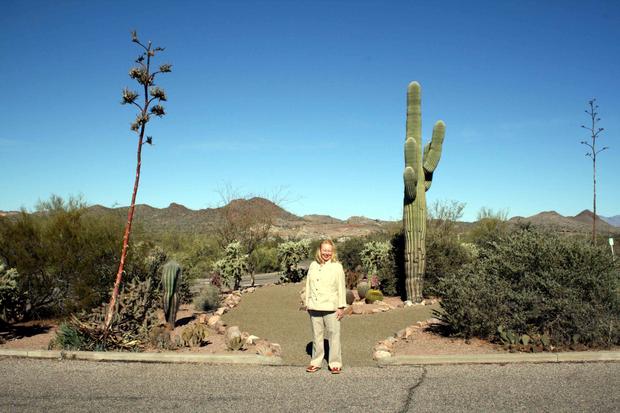